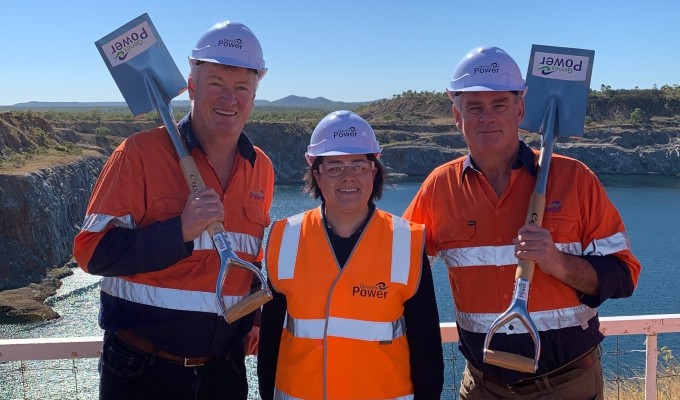 Following the issuing of Notices to Proceed, design and construction activities have commenced on the project, which is expected to be completed in 2024.

Entura was engaged in 2018 to deliver Owner’s Engineer services for the project. Entura previously completed the Technical Feasibility Study for the Kidston Pumped Storage Hydro Project, focusing on optimising the project to achieve a design which was technically and commercially feasible.

The project is only the fourth pumped hydro project to be built in Australia, and will utilise two disused gold mine pits as its upper and lower reservoirs.

“We’re pleased to be partnering with Entura again to support the delivery of this landmark project in Queensland,” said James Harding, CEO of Genex Power.

“The Kidston Pumped Storage Hydro Project will pave the way for renewables to play a larger role in Australia’s electricity grid,” said James Harding. “Entura’s wealth of experience and capability in renewables and network integration, along with intimate knowledge of the Kidston Pumped Storage Hydro Project, makes Entura the ideal partner to enable the success of our projects.”

As Owner’s Engineer on the Kidston Pumped Storage Hydro Project, Entura will play a vital role in ensuring timely, quality outcomes for Genex Power during the construction phase of the project.

Commenting on the announcement, Entura’s Managing Director, Tammy Chu, said, “We congratulate Genex on this major milestone and stand ready to support Genex to deliver its renewable energy vision.”

“As passionate advocates for dispatchable renewables, Entura is delighted to have the opportunity to continue to strengthen the relationship we have developed with Genex during our work so far on this ground-breaking pumped hydro project, as well as through our Owner’s Engineer role on the Jemalong Solar Farm.” 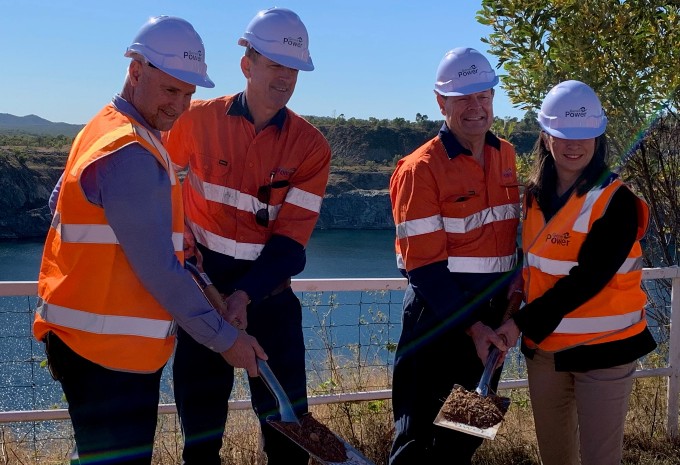 Genex Power expects the pumped hydro project to create more than 800 jobs in the region over the four-year construction period, and to deliver significant benefits to the electricity network in North Queensland.

“Entura is pleased to be able to play a role in the realisation of the first pumped hydro project in Australia in decades,” said Tammy Chu, “which will serve as a leading example of how pumped hydro can deliver the rapid-response, flexible power to mitigate challenges in our transitioning energy system and achieve a sustainable, reliable and affordable energy future.”

Entura is one of the leading consultants in renewables development and integration in Australia and the Indo-Pacific region, with significant experience in utility-scale hydropower, pumped hydro, solar and wind farms, energy storage and grid connection. The firm works with clients to help tackle the challenges of creating hybrid renewable energy projects, from grid-connected and utility-scale to small, isolated systems. 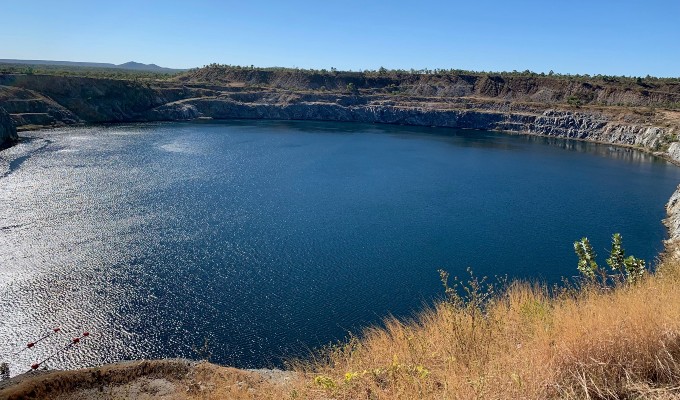