When we hear ‘dam’ and ‘safety’ in the same sentence, it’s natural to think first of catastrophic dam failures and their devastating impacts on downstream communities. However, keeping the public safe around dams also involves considering and mitigating some more common and less documented risks… 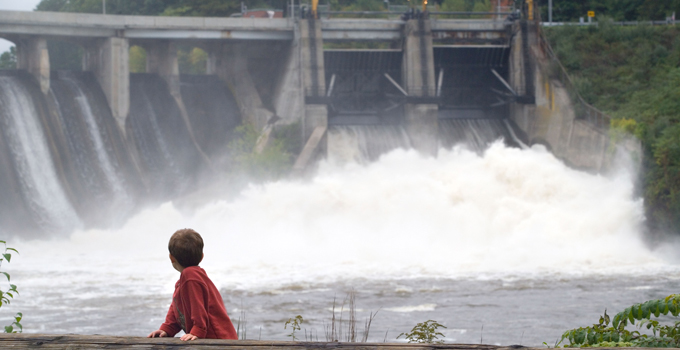 Dams, water courses and water bodies typically offer a range of recreational benefits enjoyed by many. But where there’s water, there’s inherent danger, including the risk of drowning.

Asset managers know much more about the numbers of fatalities relating to dam failures than about the fatalities associated with the overall ongoing presence and operation of dams. But we do know that drownings in dams and waterways make up more than a third of total drowning statistics in Australia, and the situation is similar around the world.

Regardless of the specific circumstances of each of these fatalities, it is clear that owners and regulators of dams and water courses need to take action to help protect the public from these largely avoidable deaths.

In 2012 the International Committee on Large Dams established a working committee to start identifying these public safety risks, describe the international state of practice to manage and mitigate the risks, and develop a guidance bulletin on best practice measures and public education about safety around dams. This project is well underway, and here I’ll take a look at some of the key risks and possible mitigations being considered.

WHAT ARE THE RISKS?

The general public tends to underestimate the hazards linked to activities around dams and waterways, particularly the possibility and effects of sudden changes in water level and flow.

Accidents may happen around dams and water bodies during a range of activities – not only those considered more overtly dangerous (such as abseiling or rock climbing), but also during activities such as swimming, kayaking, boating or fishing. Falls from heights and other activities not associated with access to water are also of concern. 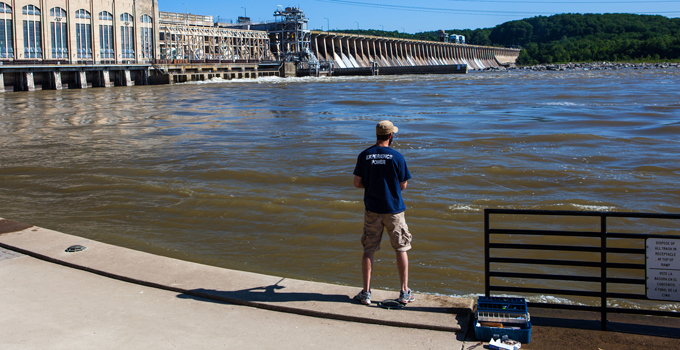 However, many drownings are due to the particular risks relating to hydraulic structures and the inherent nature of their operation, and to rapid changes in water levels and conditions.

Hazards around dams are often associated with swift and turbulent currents near intakes and spillways. These currents may be created by the changes in flows and water levels during normal operations of spillways or during flooding. Unexpected rapidly rising water levels can result from weather conditions, but also from sudden changes in output from hydropower stations, and have the potential to cause people to be inundated or swept away.

Around the world, a large proportion of drownings have been associated with a particular subset of hydraulic structures referred to as ‘low-head weirs’. Under certain flow conditions, these can display a particularly dangerous hydraulic phenomenon, earning them a common description as ‘drowning machines’. This type of structure has particularly attracted attention, and has been investigated, in the United States as it constitutes a large proportion of preventable death in a number of states.

WHAT CAN DAM OWNERS DO?

Where people are undertaking recreational activities with a recognised level of risk, there is an implied responsibility to observe regulations and warnings, take common safety precautions, and be capable and in a suitable state to undertake the activity. 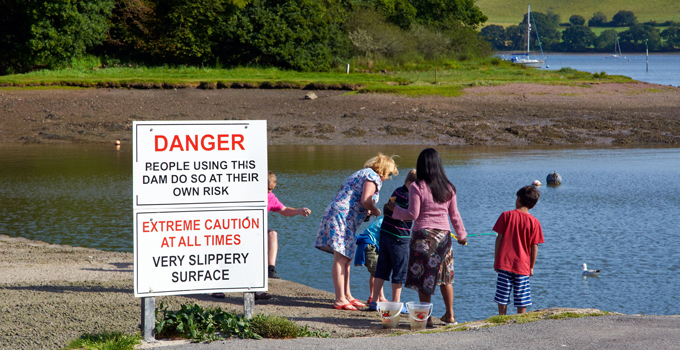 However, the absence of such behaviours does not remove the liability of the asset owner or manager. In fact, their responsibility is even higher in inherently hazardous site conditions, conditions posing a hazard that is not readily identifiable, or where changes in operations lead to changes in the hazard level.

So, what actions should a dam owner or manager take to best protect the public? While not all incidents can be avoided, the possible actions below form a comprehensive approach to minimising risk and reducing probability and consequences.

The ICOLD bulletin will form a valuable tool for owners, operators and regulators to manage and mitigate this significant risk area. A good way to start the process is by seeking the assistance of others who have experience in assessing and managing the public interaction with dam and waterway assets.

Every life lost in a dam-related accident is a tragedy. Through these best practice measures, dam owners and managers have a much greater opportunity to help reduce the many hundreds of dam-related fatalities occurring around the world each year.